Personal Expression..... Please leave a comment below after you read! 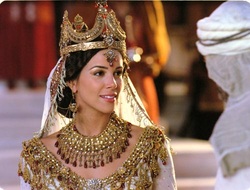 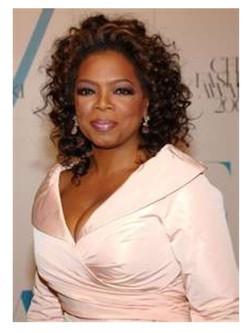 1.      The Holy Spirit disclosed that Paul Crouch of TBN  blocked opportunity with Oprah Winfrey.  He wanted her            to wait and test my character.

3.      He had me wait a ridiculously amount of time (to prove my character) to see if I would lose my cool.

4.      They announced try outs for this role of Esther around the fall of 2003.  They announced that it was going to include black actors and actresses…..”No blue eyes”. (Thief and a liar)

6.      I passed the test; however, they never allowed me to try for the part in "One Night With The King." According to my testimony and the assignment (given by the God) I was actually carrying (Public Demonstration/Last Movement) out signified, I was/am an anointed 'Esther' ...'Queen of the South.' 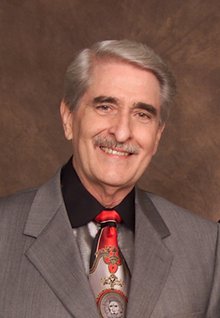 7.      The Body of Christ was flabbergasted by Paul Crouch’s lack of Integrity and wondered was he saved.  They wondered about his sons….what they would be like after having sat under this man.   Once again the ministers were preaching sermons on Paul’s need of repentance so on and so forth.  During this event the Holy Spirit disclosed that this man crossed over… (He is going to hell).  Attention all people (his children) under this umbrella, you follow him in this behavior you will follow him to hell! He played with the things of God too long.  The Holy Spirit revealed that Paul Crouch is hellish, and He disclosed other judgment for His actions.  Yes! I have been holding this for years.  Matter of fact Joyce Meyers was the first person and Paul Crouch was the second person He disclosed was going to hell!  Believe me, I was floored!  Again, let me pose this question to you:  If Paul Crouch was the Anti-Christ, how many of you would go to hell?  A rotten apple…snake…will spoil the whole clan!!!

August 16 2004, I mailed letters to TBN ministers on my mailing list, disclosing that the Holy Spirit said “Witchcraft would not knock out this ministry.”  While the Holy Spirit has given me a deliverance ministry….dealing with spirits of witchcraft, I had no idea the Holy Spirit would have me go on a 'Witch Hunt.'  See excerpt: Misrepresenting the Holy Spirit

Back to Home Page-Dawn of New Era 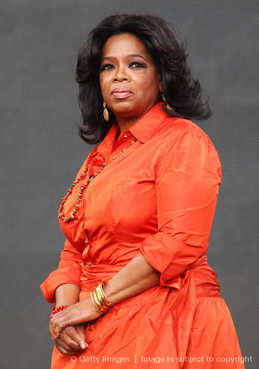 If a man or woman among you in one of your towns that the Lord your God will give you is discovered doing evil in the sight of the Lord your God and violating His covenant and has gone to worship other gods by bowing down to the sun, moon, or all the stars in the sky—which I have forbidden—and if you are told or hear about it, you must investigate it thoroughly.  If the report turns out to be true that this detestable thing has happened in Israel, you must bring out to your gates that man or woman who has done this evil thing and stone them to death. Deuteronomy 17:2-5 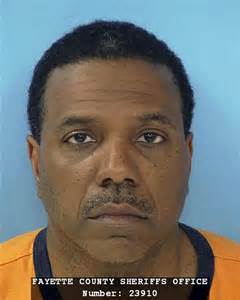 If the resources made available on Divine Intervention Website are of value to you and have contributed to your wisdom, connect with the flow of giving and receiving and make a donation.  A once-off or regular donation of any amount will be deeply appreciated, and will contribute to the continued expansion of Divine Intervention.

Click on the button below to make a donation easily and securely using Paypal.