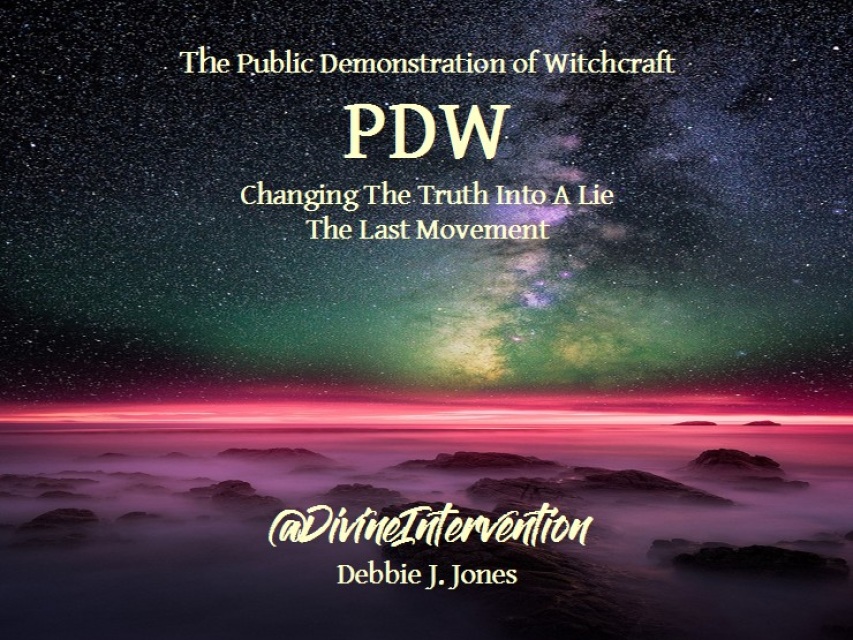 Creflo A. Dollar-Oprah Winfrey Journals-She Testifies About Her Role in... The Last Movement & Public Demonstration of Witchcraft- Part III

SKU:
$25.00
$25.00
Unavailable
per item
I know a number of you have heard the rumors that Oprah Winfrey, she is dead. {https://youtu.be/NdAag_40KXg - Breaking News-Oprah Winfrey} We heard the news of her being reported dead 1st with Divine Intervention. It was reported that she died the earlier part of June 2014 in a car accident.  Now however, it appears that this ministry...Divine Intervention has come up with hard evidence of her death as a result of receiving Journals in the mail from Oprah Winfrey herself….It's a little creepy because they received journals from a resurrected Oprah Winfrey from the dead...from Hell. She was the walking living dead.  Representatives of Divine Intervention expressed, this has been a regular occurrence of the dead that is people; spiritual beings, without bodies are jumping into the bodies of dead people who have recently died since the beginnings of times.  Oprah even gave admissions to that fact in her journals. She actually talks about life after death once you enter into Hell.

Due to the demand of this Digital Product, it will be email to you within 2-3 days...24-72 hours. Thank you for your patience in advance.